Saroj Group of Companies is established at KOLHAPUR, Maharashtra, India., in 1964 by Mr. Parsharam S. Jadhav (Bapusaheb), who is the founder & chairman of this group.

He started his career as a labourer in a small foundry, but did not stop there. Practical on-the-job education meant more to him than the lectures at school. Due to his hard working skills, he perfected and adopted the foundry techniques in a very short period. With the strong desire to conquer & thorough knowledge of intricate shape castings, he started his own foundry by the name ' Saroj Iron Industries' with a capital of Rs 6700 in 1964. With the kind of support from his team which is just like a family to him, today, Saroj Group of Companies comprises of, 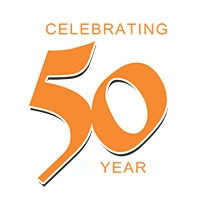